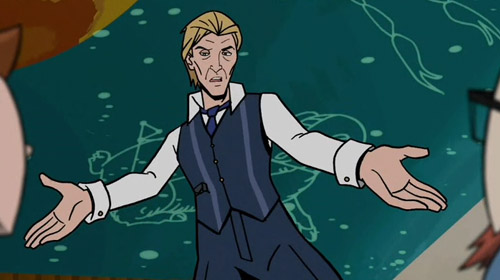 In a battle of magic guys with powers we don't even know the true limits of yet, The Sovereign, David Bowie himself, defeated mystery man Dr. Henry Killinger (and his magic murder bag). Killinger put up a good fight, losing by only a 6% margin (which worked out to around 40 votes), but in the end the Thin White Duke emerged triumphant. You can view the complete bracket to see just what went down.